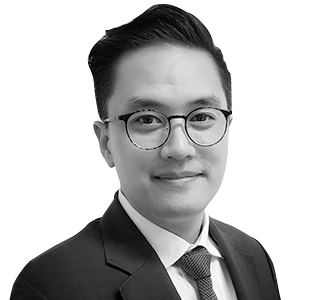 Michael was admitted as a solicitor of the Supreme Court of New South Wales in 2010, after completing a Bachelor of Business and Bachelor of Laws degree from the University of Technology, Sydney. He also completed a Master of Laws from the Australian National University in 2014.  During his time at university, Michael completed specialist subjects in employment law, alternative dispute resolution, advanced contracts, public sector employment law, work health and safety law, law and regulation and competition law.

Prior to joining Keypoint Law, Michael practised industrial relations and employment law in-house at the Australian Manufacturing Workers’ Union and the Flight Attendants’ Association of Australia.  Prior to this, Michael also worked as a Ministerial Adviser for the Minister for Defence and Minister for Innovation, Industry, Science and Research.

Michael has worked on a variety of industrial relations and employment law matters including, disciplinary matters, enterprise bargaining, modern award and enterprise agreement interpretation and compliance, employment contracts, unfair dismissals and general protections, discrimination matters, registered organisations compliance, managing change and restructures and transfers of business. Michael has conducted matters in the Fair Work Commission (including appeals) and also in superior Courts of record.  Michael has worked on matters in a range of industries including the public sector, aviation, manufacturing, food processing, graphic arts, printing and publishing, mining, building and construction, agriculture and the automotive sector.

Michael is an attentive and client focused lawyer who enjoys supporting the growth of organisations.

“Ordinary and Customary Turnover of Labour” What Does This Really Mean?

Can an employee earning the better part of a million dollars still claim modern award entitlements? 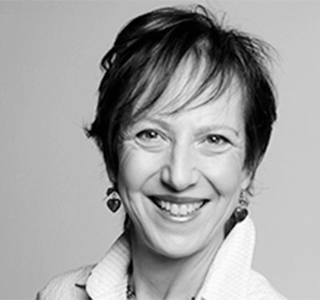